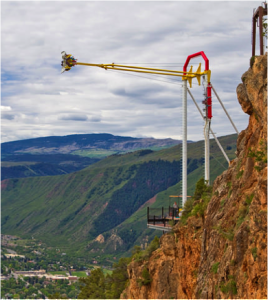 Be a Diva with Davida! 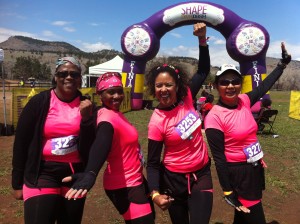 Join me for the Diva Dash in Boulder Saturday May 10th. This is a VERY EASY 5K obstacle course you can walk, run or jog. Invite some friends and let’s be active. We can stop for lunch afterwards. I did this last year with a few friends and it was a blast! Click on Diva Dash to register. Look for “Davida’s Divas” for the 10:30AM start time. Message me at WithDavida@gmail.com and let me know you’ve registered and if you want to car pool.